About once a second wings of foraging bees collide with small obstacles such as flowers, leaves or branches during flight without suffering major long-term damage. At the same time, they withstand aerodynamic loads effortlessly - yet the fragile structures make up just two percent of the total mass of an insect's body. Scientists from the Zoological Institute at Kiel University (CAU) are investigating how insect wings withstand these different demands without breaking. In an article in the current issue of the journal Advanced Science, they show several special features in the wing structure, thanks to which they are both stable and flexible and can thus adapt to different needs. In the long term, these design strategies could lead to the development of structural elements that are load-bearing, durable and impact resistant at the same time and allow various applications in the fields of robotics, aviation or biomedicine.

Technical structures often fulfil only one of the two properties: either they can withstand large loads - such as stable load-bearing components in buildings - or they are durable and flexible that yield in the event of external impacts such as a collision so as not to break. If both capabilities could be combined, structural elements with “variable stiffness” could be developed which function more efficiently by changing their deformability in response to the change in their external environment. Previous studies, however, apply complicated and costly approaches which make them difficult to be used in everyday life applications.

"What currently moves the engineering community, insects have already perfected: Thanks to a special design, their wings can adopt different degrees of flexibility, depending on what the situation requires," says Professor Stanislav Gorb from the working group "Functional Morphology and Biomechanics", summarising the result of the study. Until now, biological research on insect wings has mostly focused on aerodynamic aspects. In spite of following this trend, the researchers from the Zoological Institute took instead a closer look at the structure of insect wings, here dragonfly wings. For the first time, they connected three different structural elements of the wing structure with their function: they ensure that collisions and wind forces cannot harm insects during their flight: flexible joints, mechanical stoppers and buckling zones.

Dragonfly wings consist of rigid vein network and membranous areas between them. The veins are connected by flexible joints. These allow the wings to deform under relatively small loads. Under higher loads, microscopic spikes in the proximity of the microjoints interlock and stop the deformation. They increase the stiffness to support the wing against aerodynamic loads. And finally, special zones in the wing reversibly buckle to a certain extent in the event of a collision with an obstacle. "Thanks to these three design strategies, insects can change the characteristics of their wings and thus fulfil several functions at the same time”, says Ph.D. student Ali Khaheshi, first author of the study. 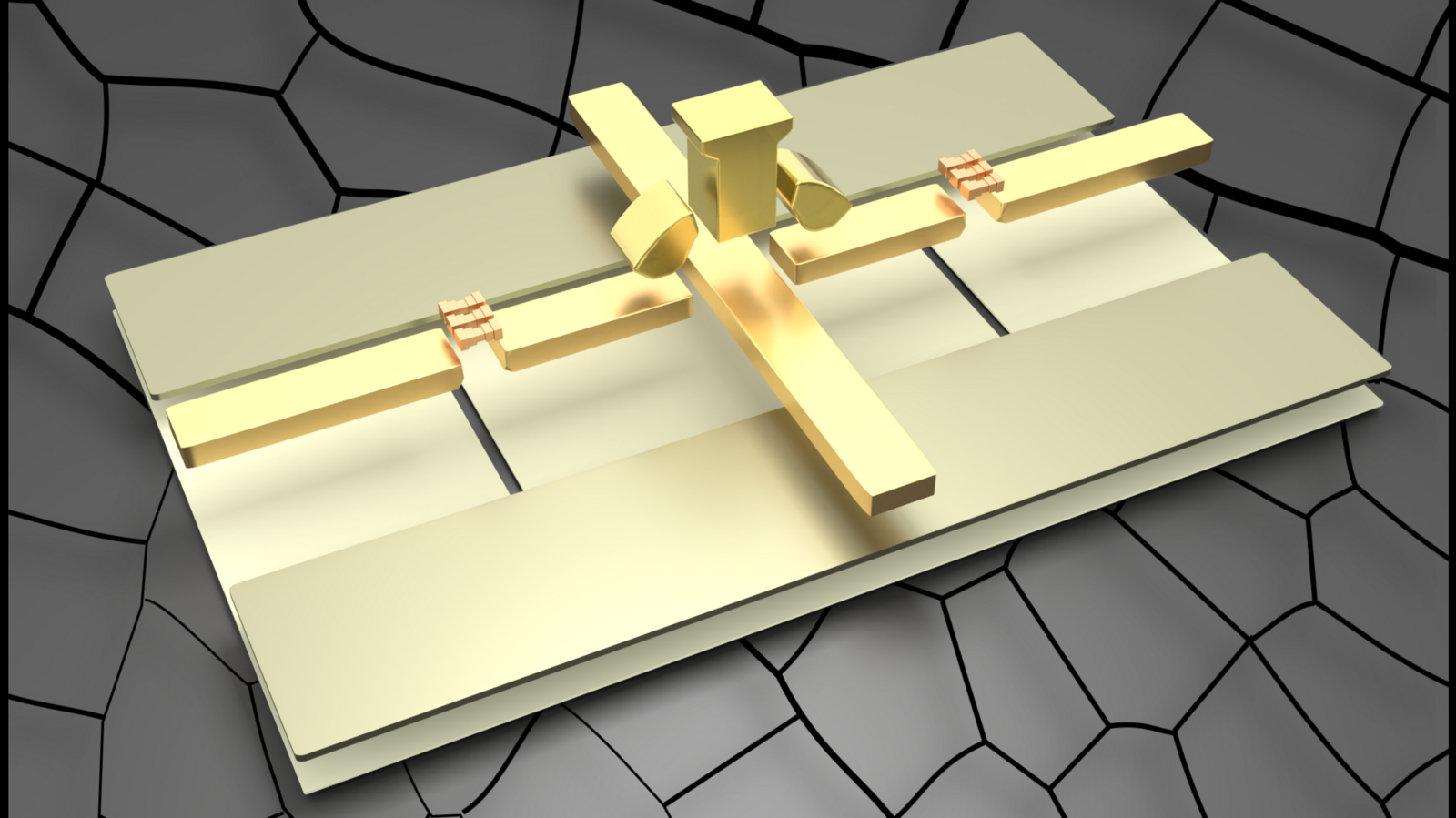 But the research team went one step further: to test whether their theory about the design strategies of insect wings also stands up to practical application, they applied it to an aircraft model with a size of 8 x 5 x 1.1 cm and a weight of 3.8 g. They 3D printed it from PLA / PLH filament and performed both collision and free fall tests. It turned out that the wings survived the collisions, while conventionally constructed aircraft models broke. In addition, they performed static, dynamic and fatigue tests with slightly modified constructions in which they omitted one of the design strategies in each case. "These experiments confirm that it takes all three design strategies in combination to gain the observed mechanical performances," says the engineer and materials scientist Khaheshi. This could also work with other, higher-quality materials, the researchers assume.

The main point is, that the strategies are already integrated into the structure of the wings and function fully passive, there is no requirement for complex control strategies. "Such insights from biology could help us to construct technical systems that adapt autonomously to extreme or unforeseen situations - for example, in environments where humans cannot actively intervene, such as in space missions," says Dr. Hamed Rajabi.

About once a second wings of foraging insects collide with small obstacles such as flowers, leaves or branches during flight without suffering major long-term damage.
© Stanislav Gorb
063-Fluegelstruktur-1.jpg 2 MB
Three structural design elements of the wing structure ensure that collisions and wind forces cannot harm insects during their flight: flexible joints, mechanical stoppers and buckling zones.
© Hamed Rajabi
063-Fluegelstruktur-2.jpg 1 MB
The scientists also applied the design strategies of the insect wings, (1) flexible joints, (2) buckling zones and (3) mechanical stoppers to an aircraft model.
© Ali Khaheshi
063-Fluegelstruktur-3.jpg 398 KB
The model was 3D printed with a size of 8 x 5 x 1.1 cm and a weight of 3.8 g and put to both collision and free fall tests.
© Ali Khaheshi
063-Fluegelstruktur-4.jpg 3 MB